This is a fix for the moving block on the electric recliner mechanism. This tutorial is only helpful for those who:

To purchase the moving block, please Contact Me Here and I will have one made for you!

Step 1: Verify this is the model of recliner motor 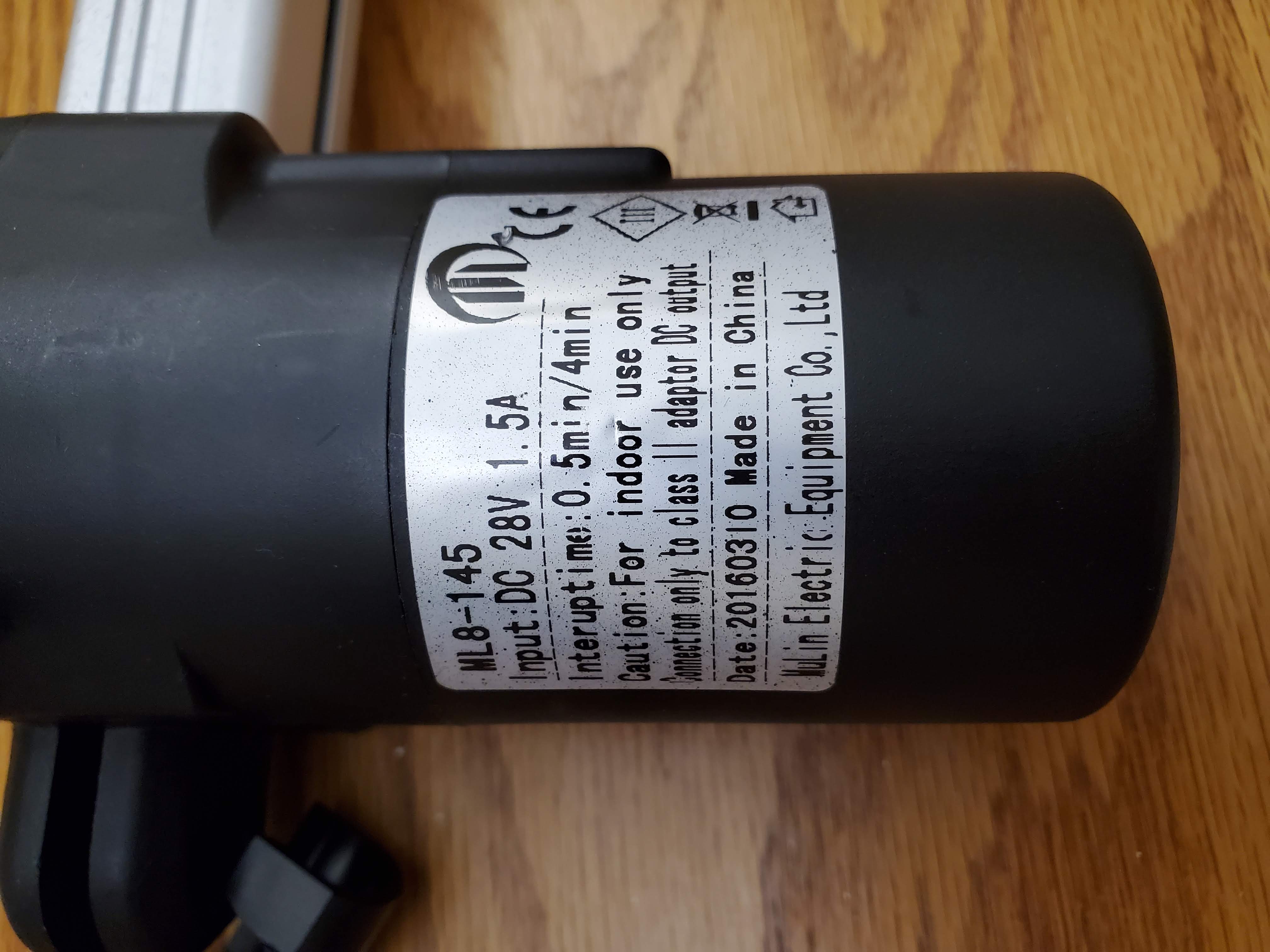 Get some paper towels now, because this thing is covered in grease.

The cover has 6 screws and 1 bolt (top left of cover in photo) that goes into a nut located on the other side of the cover. Be sure not to lose the nut when removing all screws. 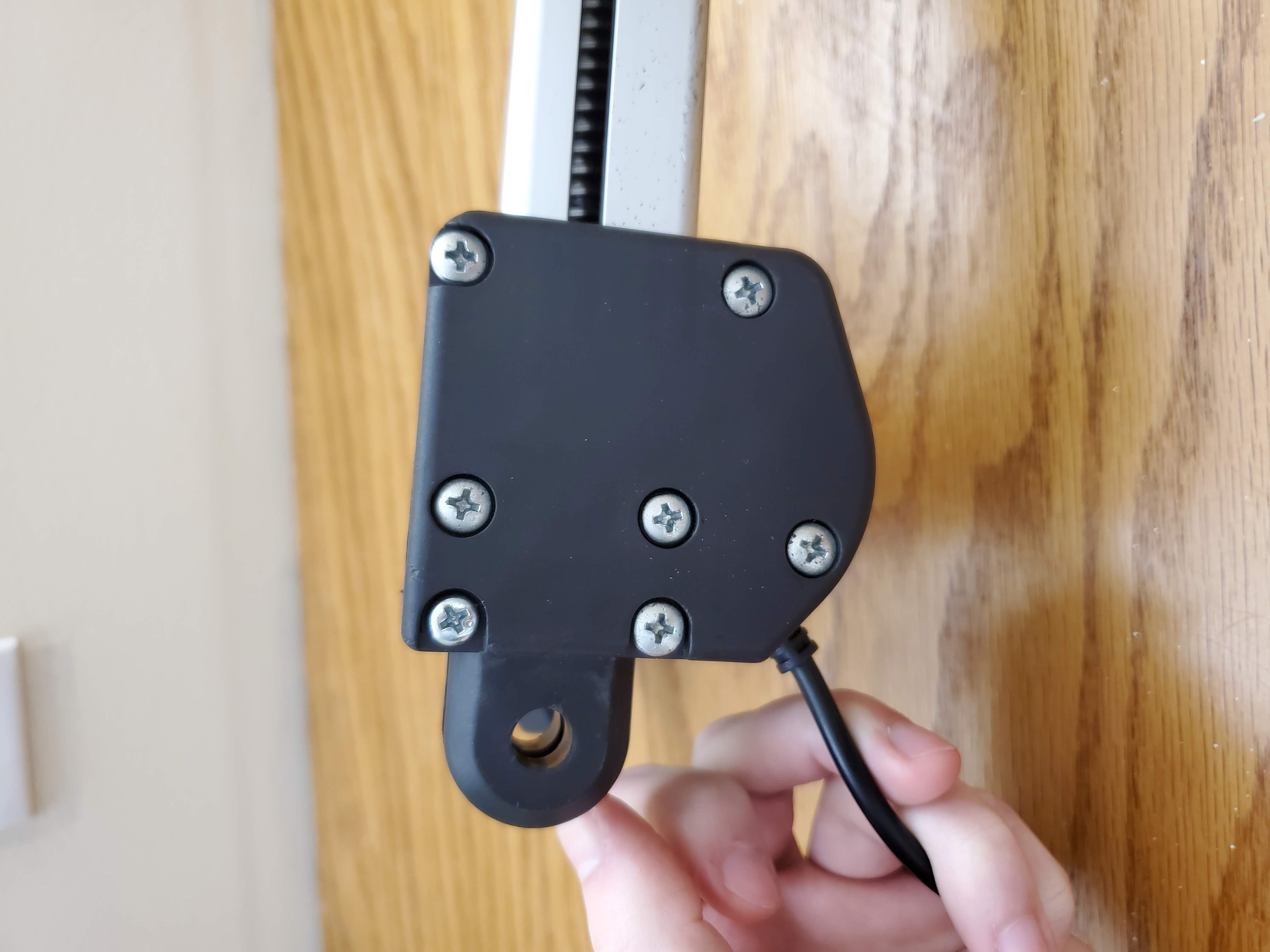 Step 3: Detach 2 wires from metal rail (end switch) and remove the rail from the motor and gearbox

The white and red wires attach to an end switch that the block hits to indicate the end of the movement range.

There are no other fasteners that hold the metal rail in place. A slight tug should remove it from the plastic box with the motor in it. 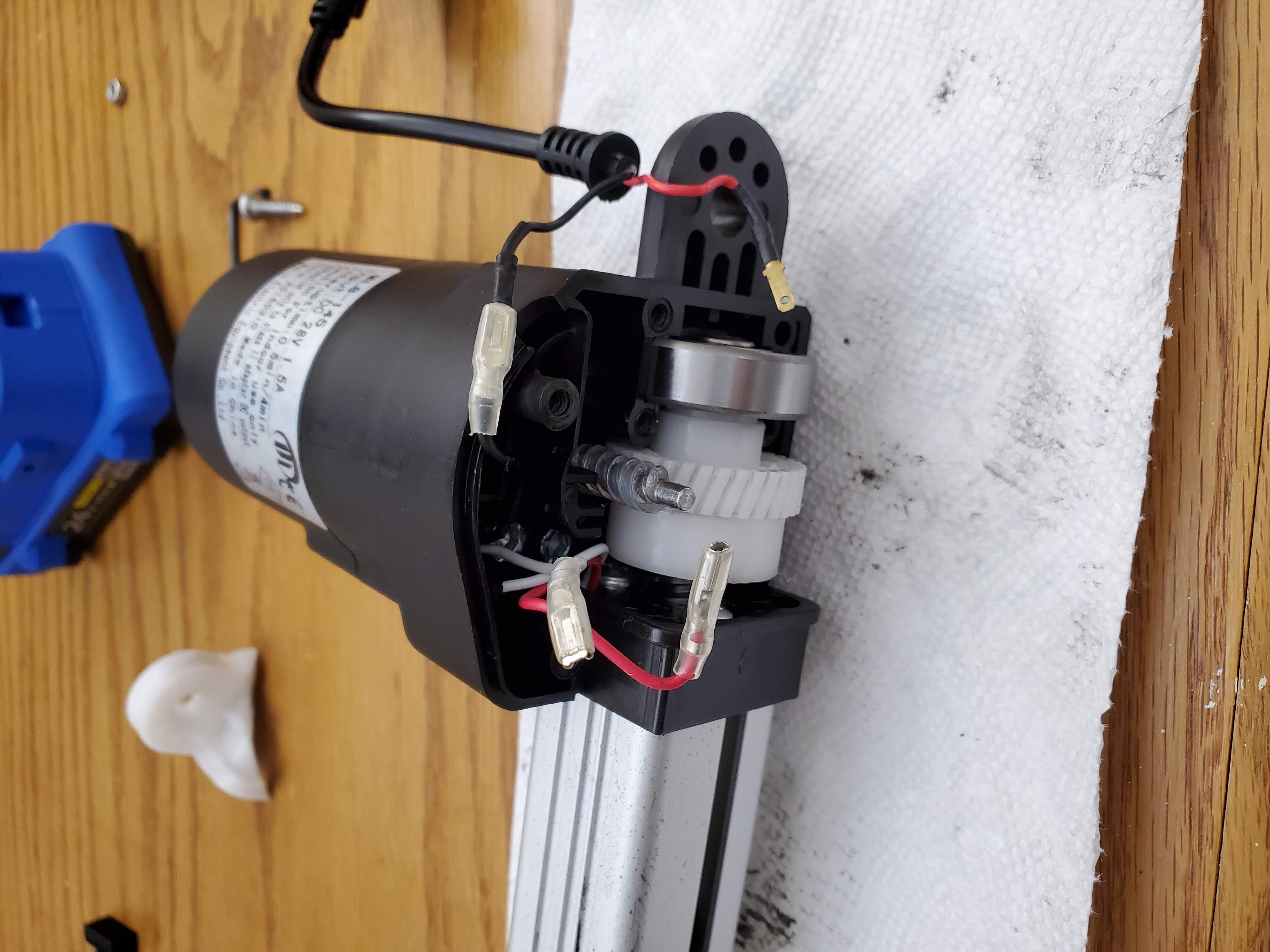 There are 4 screws that keep the block from spinning off the end of the rail. Remove them and spin the plastic gear to get the block to move.

The lead screw is not attached in any way to the rail. While spinning the lead screw, the block may remain in place and the screw comes out the other end of the rail. That is fine, just remove the broken plastic piece. 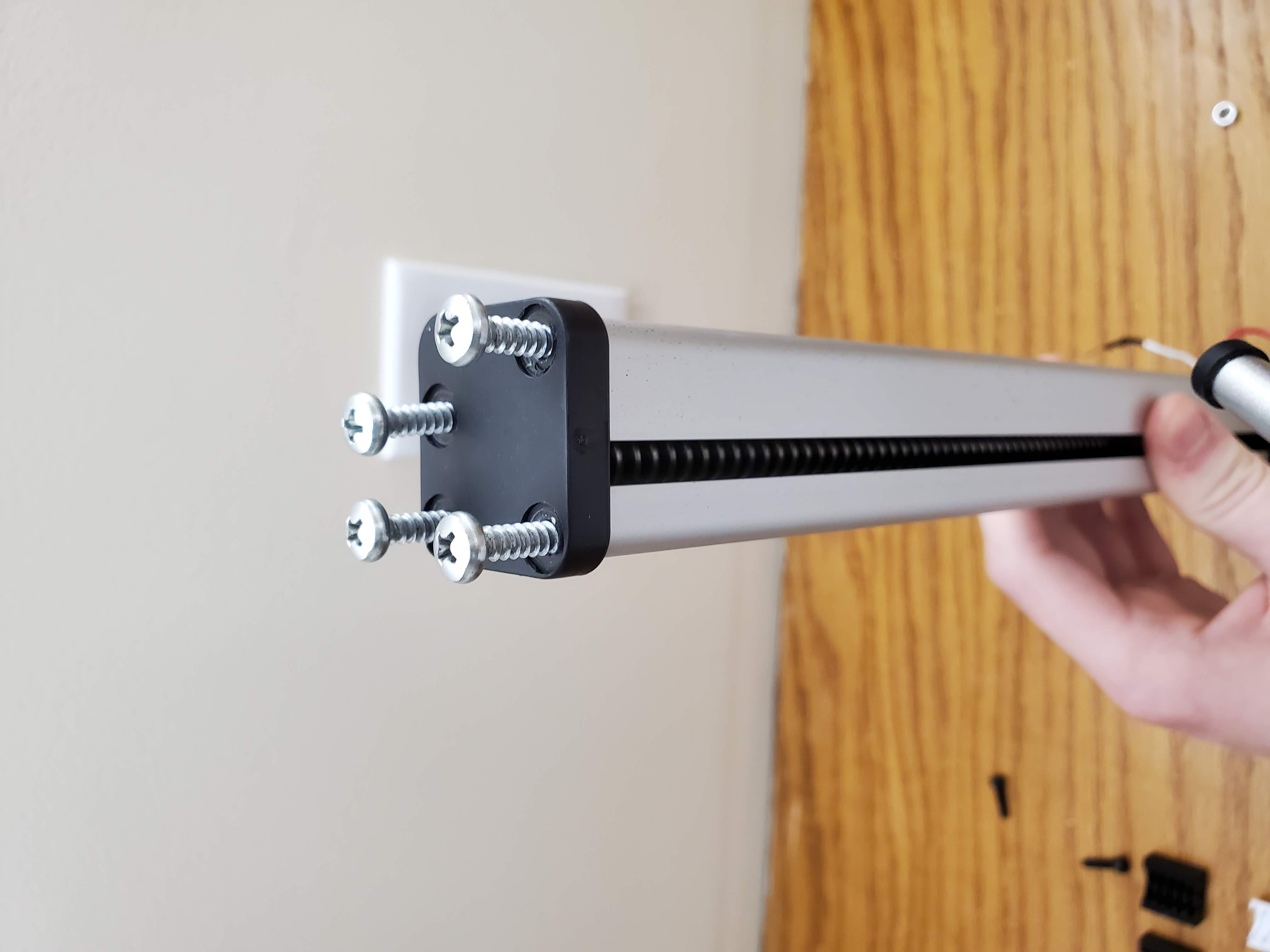 IMPORTANT: Make sure the hole on the block lines up with the motor casing. Refer to the final photo for reference. 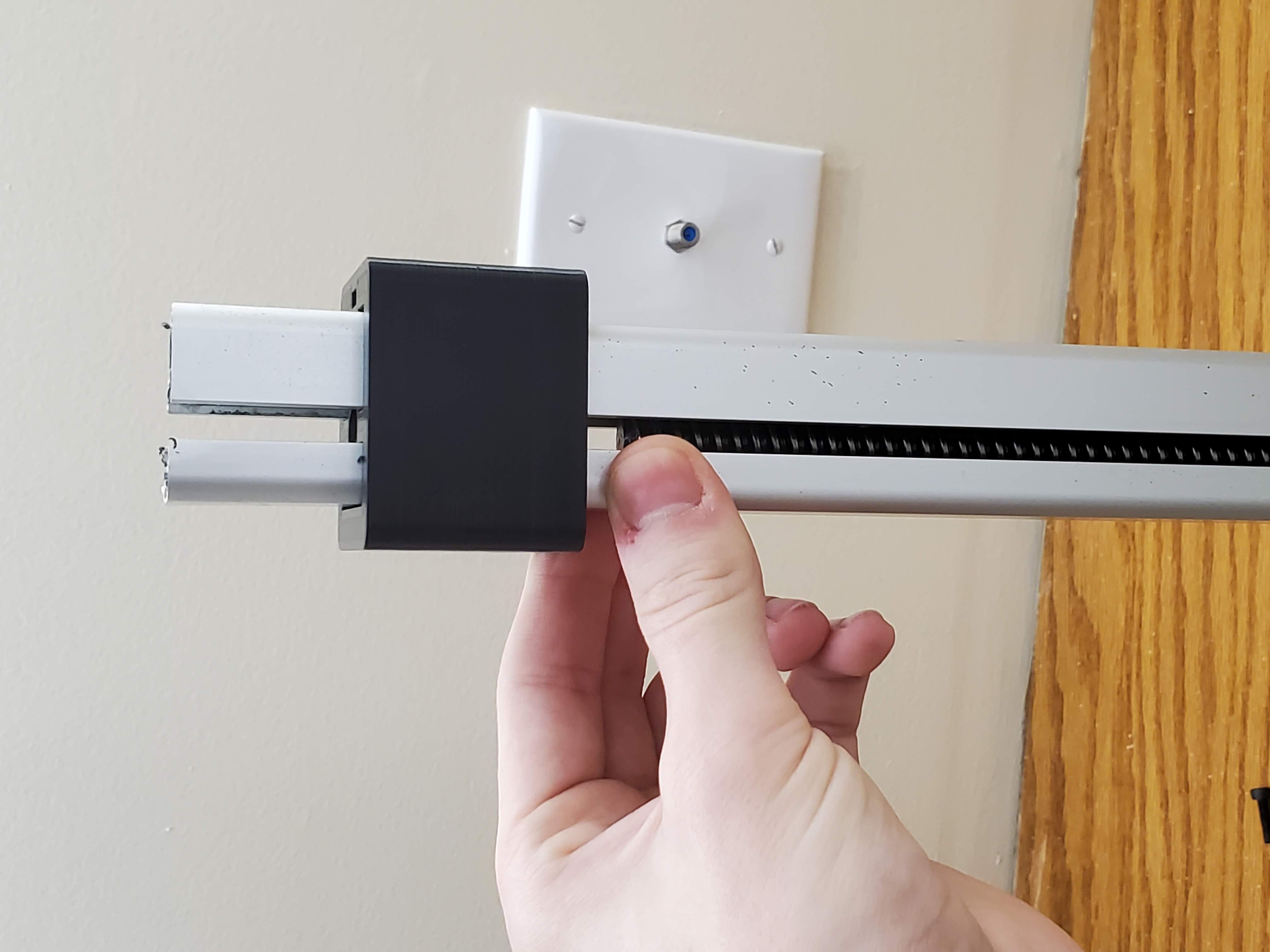 Do all steps in reverse order. Make sure you have done all of the below: 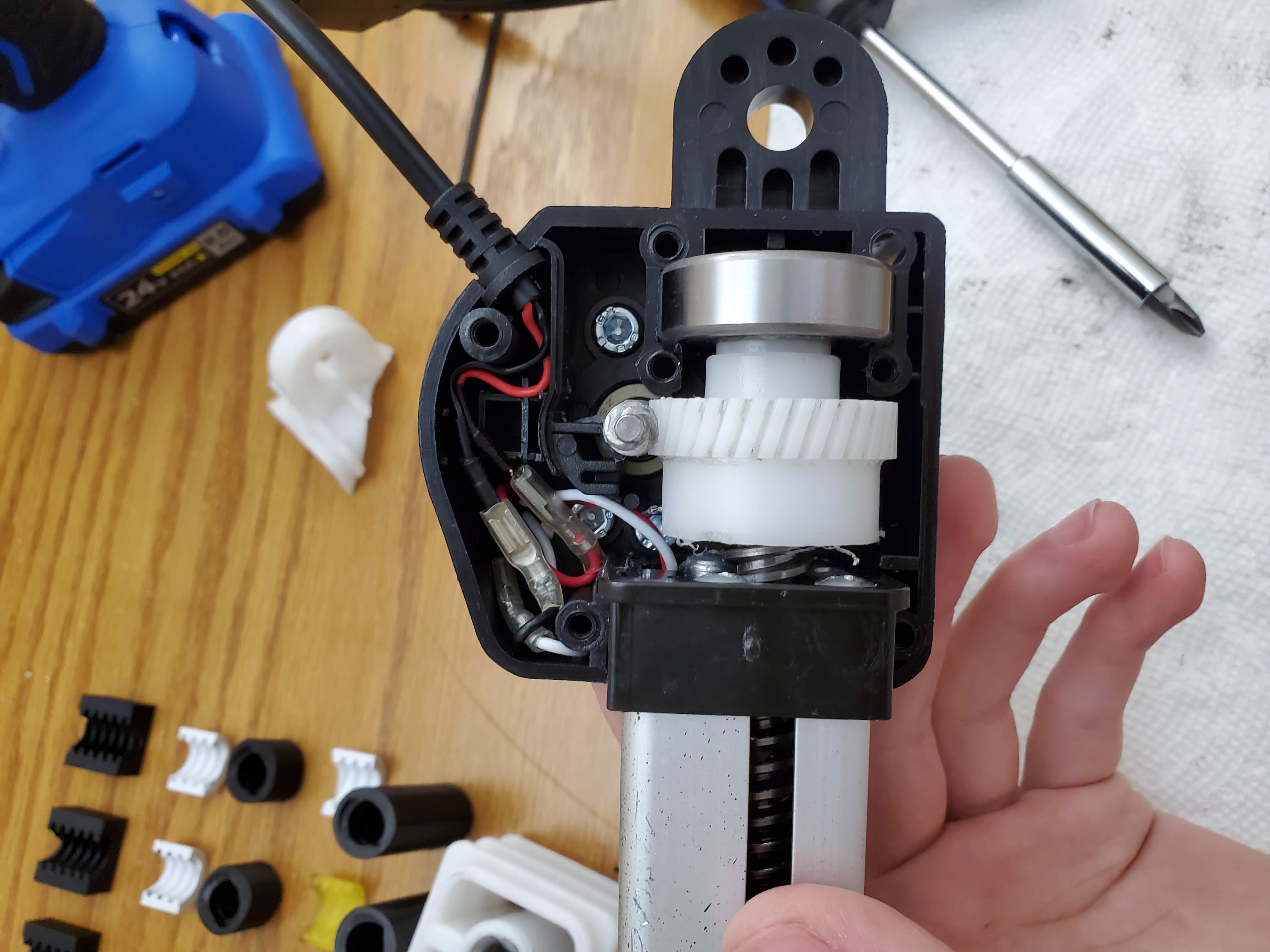 Step 7: Replace the assembly back into the couch

Place the 2 pins in the holes on the motor housing, and then put on the cotter pins to keep them in place. Plug in power and control cords and zip-tie them back to the couch.

Step 8: Sit back and put your feet up

If you have any questions, reach out to my email: Contact Me

The background: Many revisions must be made efficiently

This project came to light after discovering there was no way to replace only the small plastic block on the threaded rod of the mechanism that moves the recliner on a couch. The only replacement was for the whole assembly! What a waste of a functioning motor. The hardest part of this project BY FAR was matching exactly the threads from the threaded rod. The threads needed to be tight tolerance, but not so tight that no grease can fit, allowing it quiet and smooth operation.

To reduce weight and save significant time, I first started with just the threaded rod sleeve so that I could get the dimensions correct before printing the entire block. This took about 20 revisions. 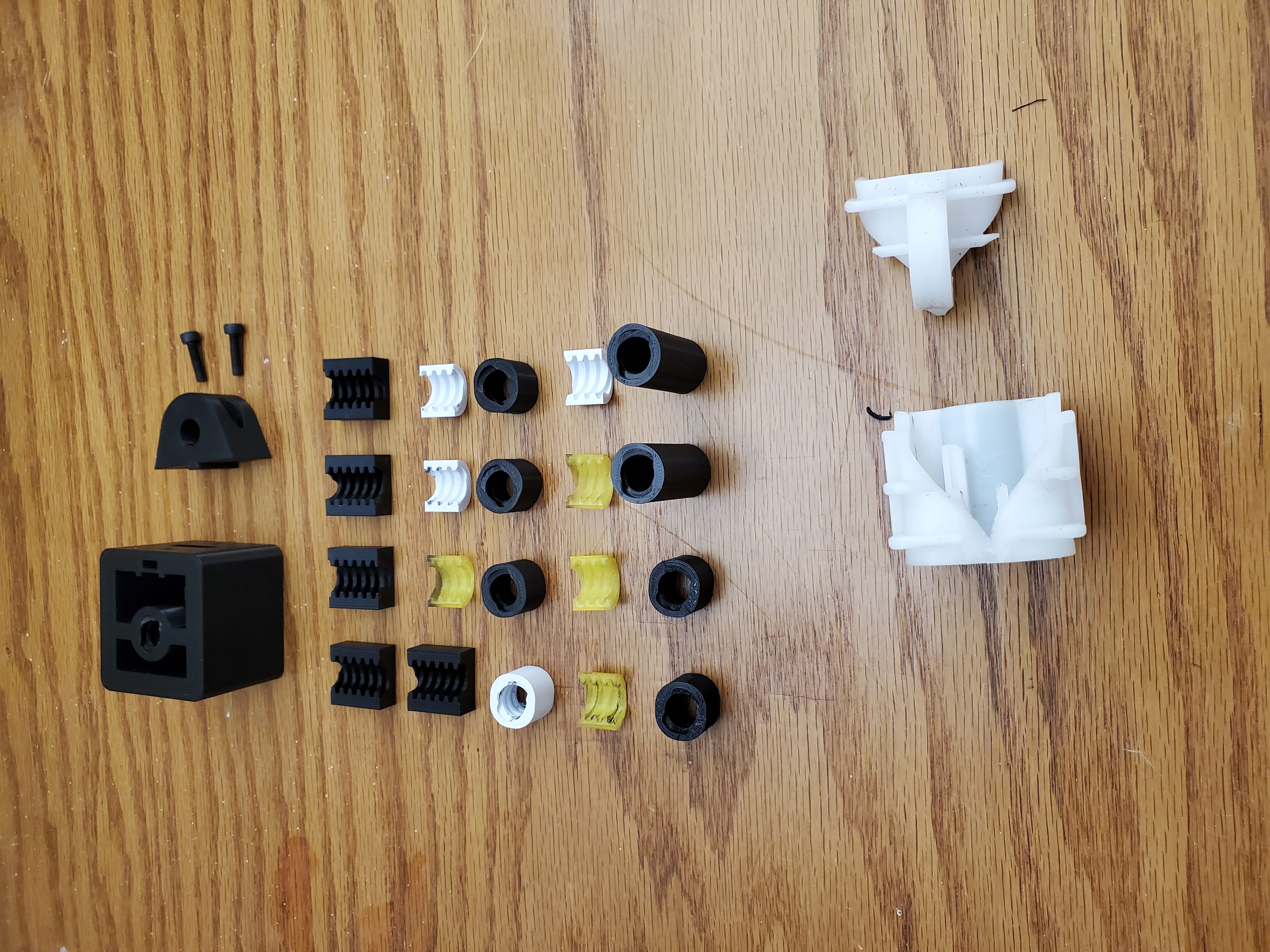 After the fixed block was reinstalled, it worked as expected for about 8 months but then cracked again! The discovery I made was fortunate that the physical limit was met by the model, and not the sheer strength of the 3D printed plastic. The design was updated (not pictured) and has been in use for now a full year with no signs of cracking or wear. 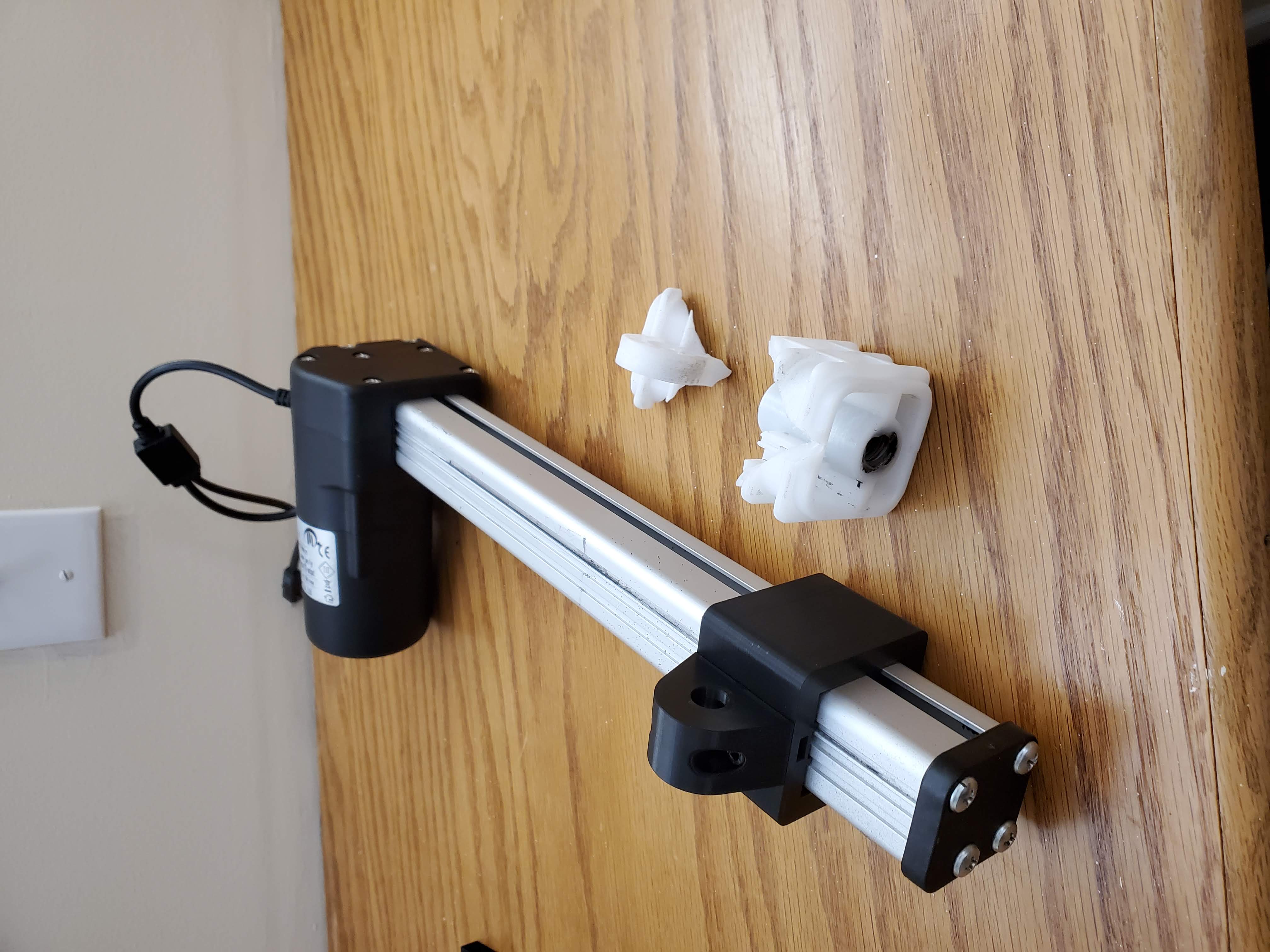